Just months after their tour of Germany in November, Boss Hog have announced they are returning to European shores this February. Having spent the past month fighting for common sense in NYC (and Cristina Martinez making the front page of the city’s Daily News, see photo below!), the band are once again in action and are gearing up for the release of their new album Brood X. 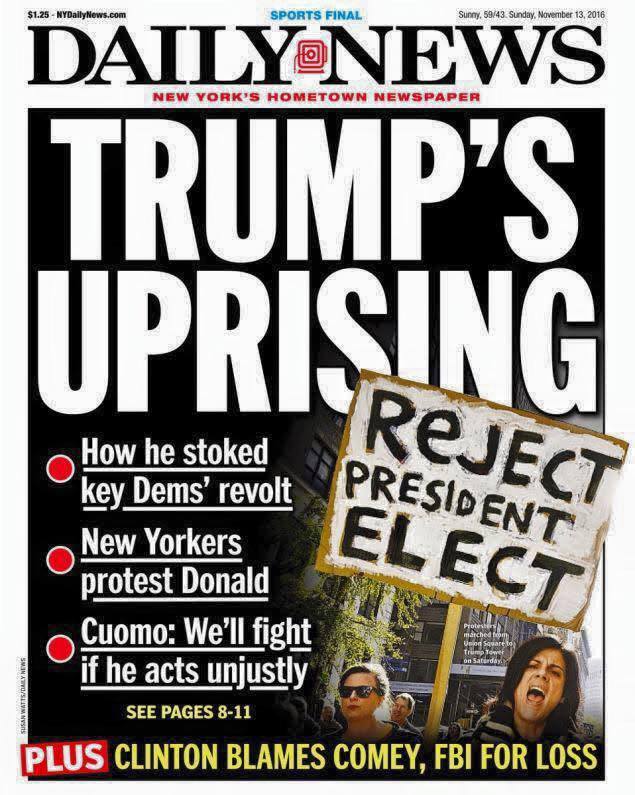 STAY TUNED for news on Brood X, the band’s first album in 16 years. In the meantime, check out Cristina’s list of Top 10 Cute Animals For An Ugly Year – it’s sure to soothe your soul.