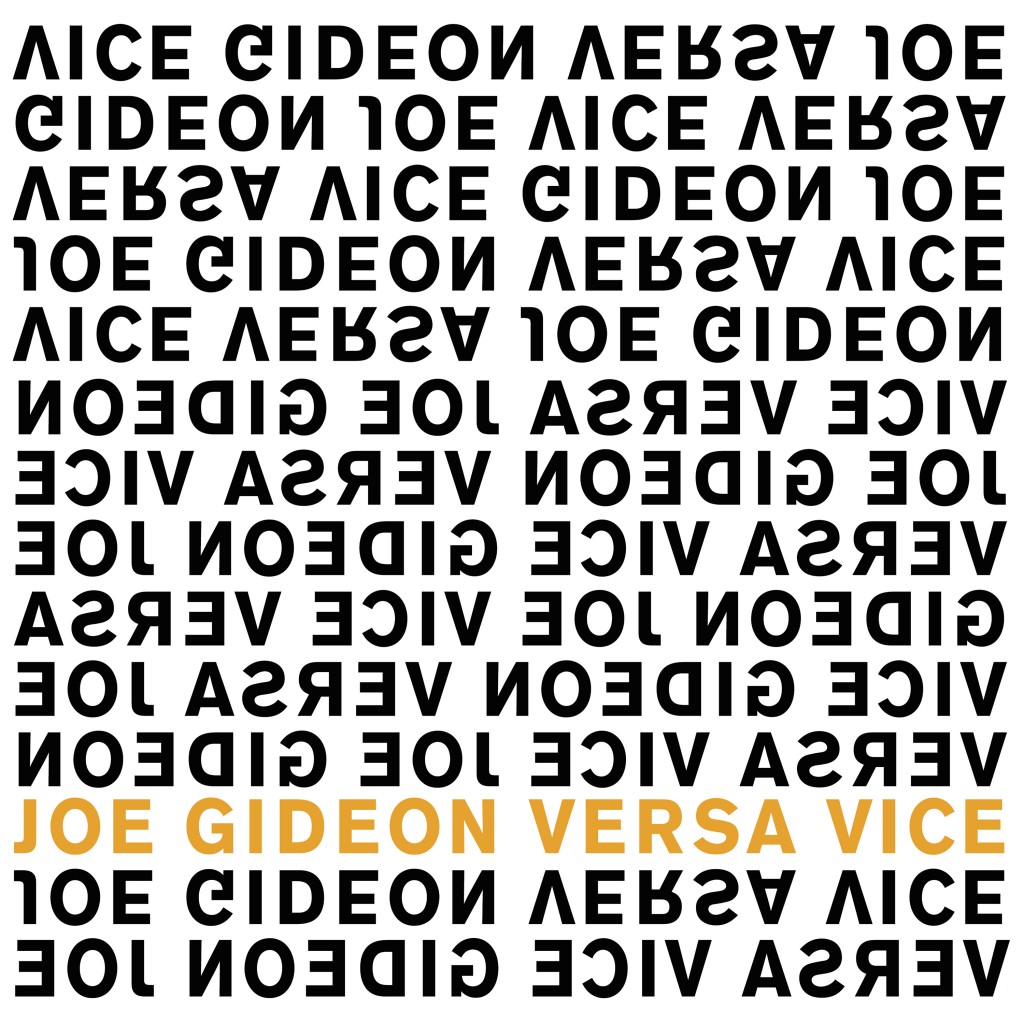 Versa Vice is the debut solo record by Joe Gideon. After Joe Gideon & The Shark called it a day in 2013, Gideon called on the assistance of friend, neighbour and drummer Jim Sclavunos (Grinderman/Nick Cave & The Bad Seeds) to try out an arsenal of songs, and to see if Gideon could even play the guitar again, after a wrist injury put him out of action for the best part of a year. (Jim and Gideon became friends after JG&TS toured with the Bad Seeds on their Dig Lazarus Dig tour back in 2008.) Together they laid down the foundations of ‘Versa Vice’ during a heatwave in West Berkshire, recorded by Rich Matthews, and finished by Gideon at home, after further assistance by friends Ed Harcourt (piano/organ) and Duke Garwood (horns) on a handful of tracks.