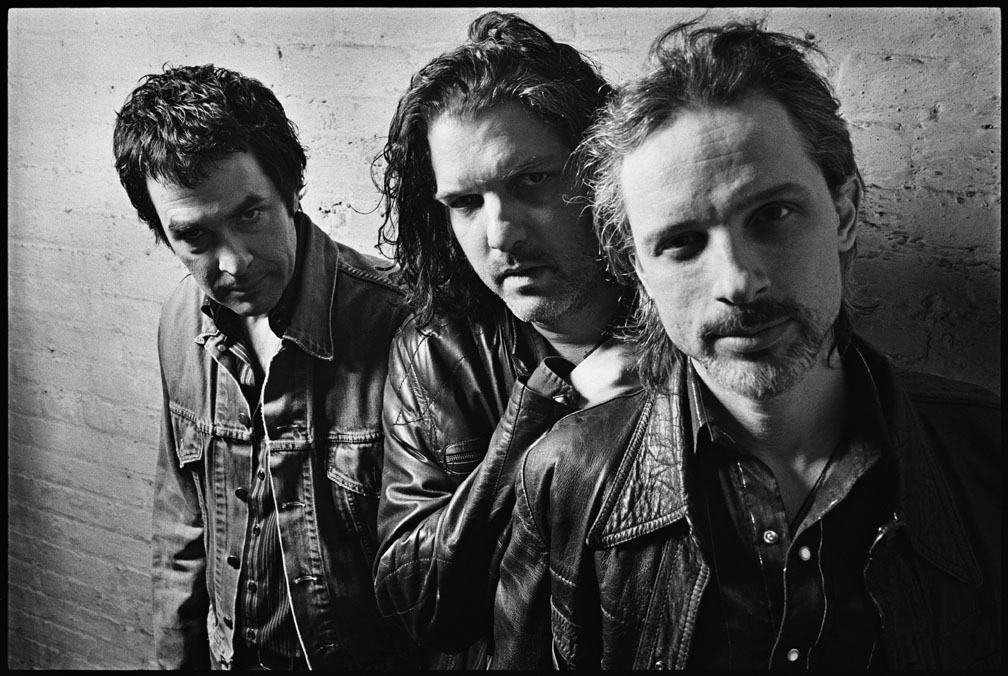 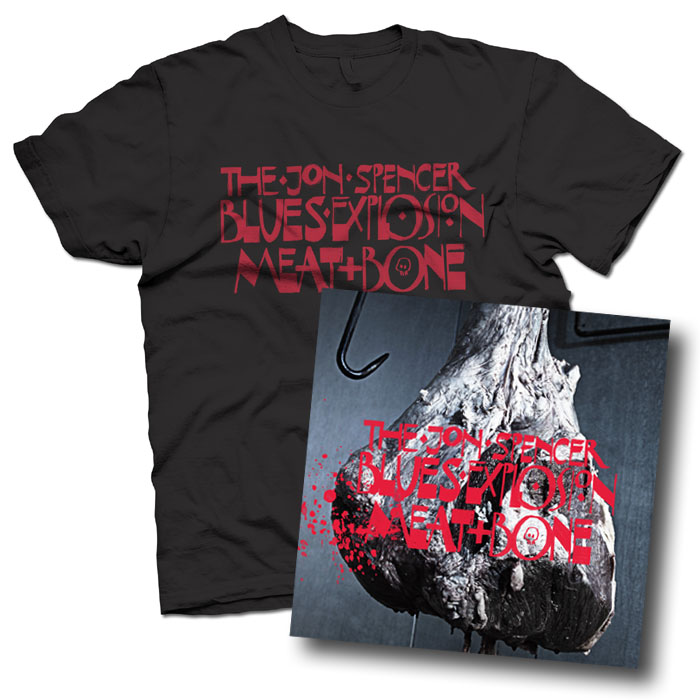 The new record from THE JON SPENCER BLUES EXPLOSION, “MEAT + BONE” (out Sep 17th) is now available to pre-order here on iTunes,  and over at bronzerat.com on CD, LP or a bundle of either format with an exclusive t-shirt.
The next song to be shared from the album is “Bag of Bones” and you can hear it over at rollingstone.com and on the airwaves now.
And finally the JSBX will be coming out on tour towards the end of the year.  Tickets are available now so get ‘em whilst they’re hot (and not sold out).  Those dates are:

http://thejonspencerbluesexplosion.com/
GEMMA RAY
Plays a handful of dates  this September, in support of her acclaimed album “Island Fire”
Sep 5th: Berlin, Tempodrom (Berlin Music Week/Radio Eins 15th year concert with Filmorchester Babelsberg)
Sep 8th: Stockton, Georgian Theatre  ( Tickets )
Sep 9th: Glasgow, ABC2  (No Mean City Festival)   ( Tickets )
Sep 10th: Cardiff, Globe Theatre  ( Tickets )
Sep 12th: London, Borderline  ( Tickets )
Sep 13th: Brussels, La Botanique ( Tickets )
support in Cardiff and London comes from GULP, the fantastic new group of Guto Pryce of Super Furry Animals. Check ’em out HERE
For a taste of what to expect, check out Gemma and co. performing two tracks from Island Fire, in the basement of the Bethnal Green Working Man’s Club:   Flood and a Fire  &   Trou de Loup.
These are Gemma’s first headline shows for a while, having spent the summer since its release touring with Marianne Faithfull, Ane Brun, and Kitty Daisy & Lewis, as well as teaming up with the  Filmorchester Babelsberg for special shows in Berlin.
No sooner had she finished Island Fire ,  she went and recorded Down Baby Down, to be released in November.  Inspired by the likes of John Barry, Krzystof Komeda, Ennio Morricone and Jack Nietzsche, this is an album of ‘fantasy soundtracks’ and features drummer Thomas Wydler (of Nick Cave and the Bad Seeds). So watch out for that!
“Thoroughly enjoyable and admirably eclectic” – SUNDAY TIMES ****
“Packed with thoughtful adventure and mischief. A true gem” – MOJO ***
“Stylistically grand and wilfully eccentric” – WORD ****
“Ray braids reverberating pop-noir and moody twang with a sharp melodic edge and cutting wit.” – INDEPENDENT ****
“A national treasure”  – THE MIRROR ****