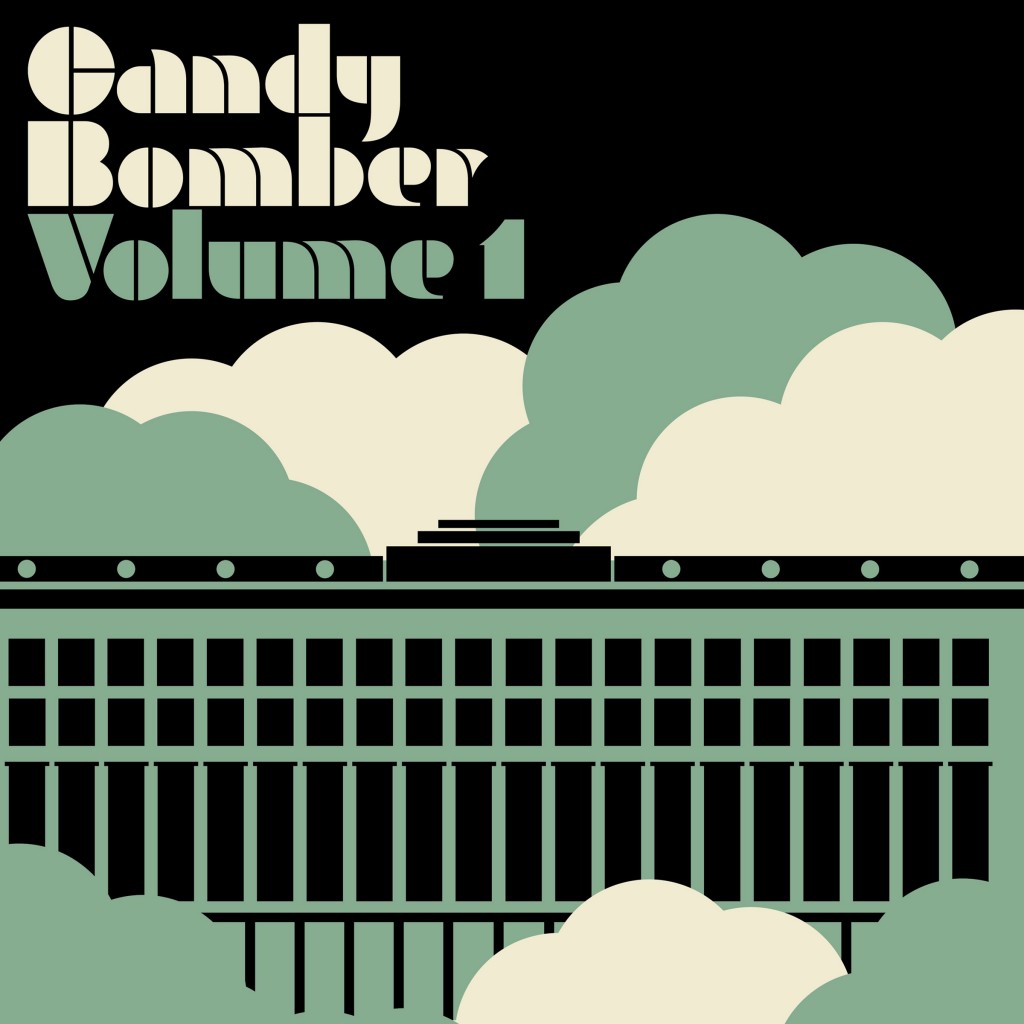 Bronze Rat / Seriés Aphōnos are excited to announce the release of Candy Bomber Vol.1, which is available to order here.

Listen to the album’s opening track ‘Cut!’ below:

The Candy Bomber sessions were spearheaded by Paul Lemp, co-owner of the studio of the same name, theater, film and dance composer, and impassioned bass player. The sessions were his dream project of free-spirited experimentation into which he injected his boundless energy, teaming up with Thomas Wydler (drummer and longest serving member of Nick Cave & The Bad Seeds) and studio partner Ingo Krauss (Conny Plank’s studio engineer between 1987 and 2001) to form a core triumvirate, that spiralled outwards to bring in a who’s who of talented friends and studio visitors.