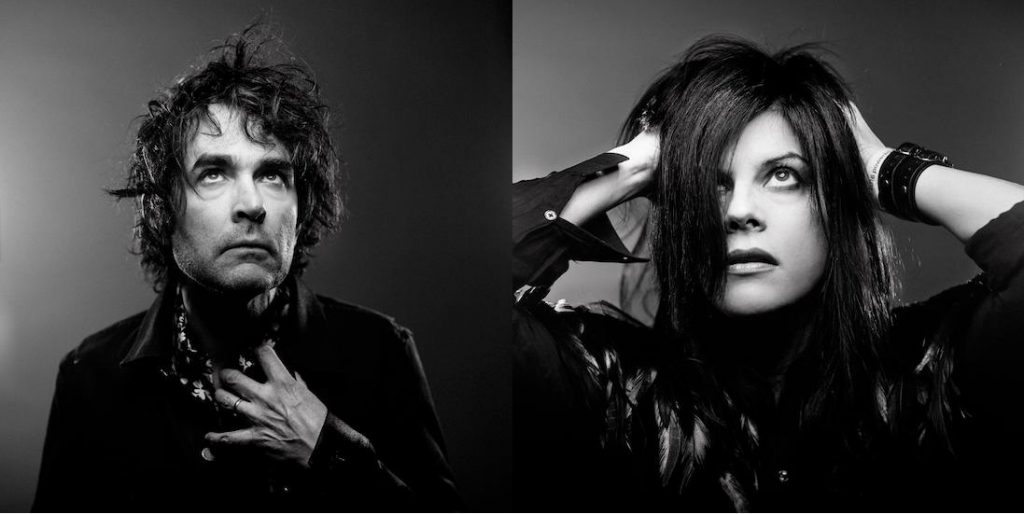 Word on the street:

‘A band so often (mis)labelled a punk-blues band, have made a record about the big flood coming, a bad moon rising‘- THE QUIETUS.

‘A rallying call for turbulent times….powered by a swaggering defiance that befits a band that’s endured for 30 years.‘ – UNCUT

‘This is a band that has the dirt and noise of their city ingrained in their fingernails; the songs reflect the pulse, danger and clamour of it perfectly.‘ – LOUDER THAN WAR 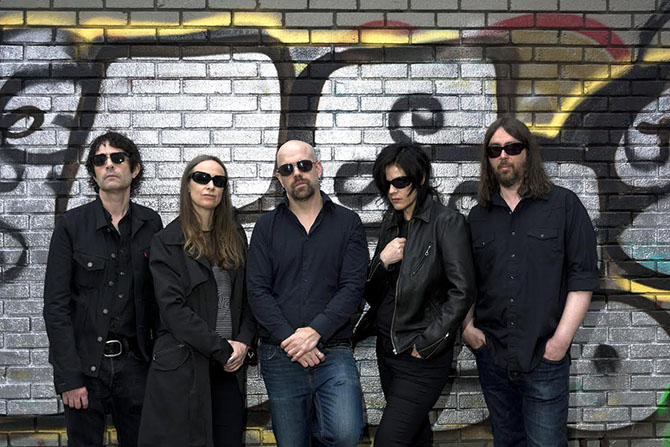 Boss Hog bring Brood X to the people of North America this April and May.

Catch them live at the following locations:

Ticket links are available on Boss Hog’s Facebook page (where you can also keep up to date with all things Boss Hog).